Mobile phone manufacturers headed by Apple, starting from canceling the headphone interface, "created" the new demand for wireless headphones for users, and also created a new source of profit for themselves. This business is now It is copied to the charger.

#Mobile phone wireless charging will replace wired charging, mobile phone manufacturers headed by Apple, starting from canceling the headphone jack, "created" the new demand for wireless headphones for users, and also created a new source of profit for themselves. This business is now It is copied to the charger. 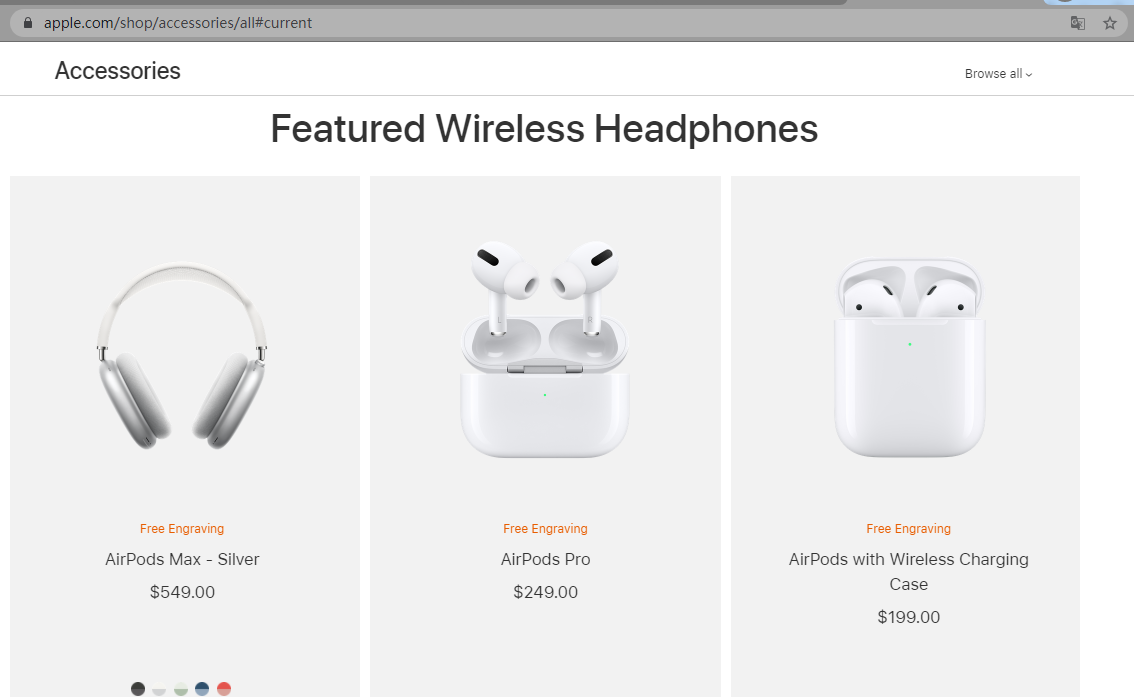 The "disappearance" and "rebirth" of the charger

Not long ago, Apple canceled the charging head at the press conference, which is exactly the same as canceling the 3.5mm headphone jack that year. According to the iPhone 13 Pro renderings exposed by the technology media in recent days, the charging interface will be cancelled, and only the microphone and speaker openings at the bottom will be retained. If this news is confirmed, it may directly promote the sales of wireless chargers.

At the iPhone 12 conference, a wireless fast charging MagSafe was simultaneously launched, priced at $79. The version that charges both the phone and the watch is priced at up to $129, and a single leather card case that solves the degaussing problem is priced at $74.1. The wired fast charge is priced at $39. 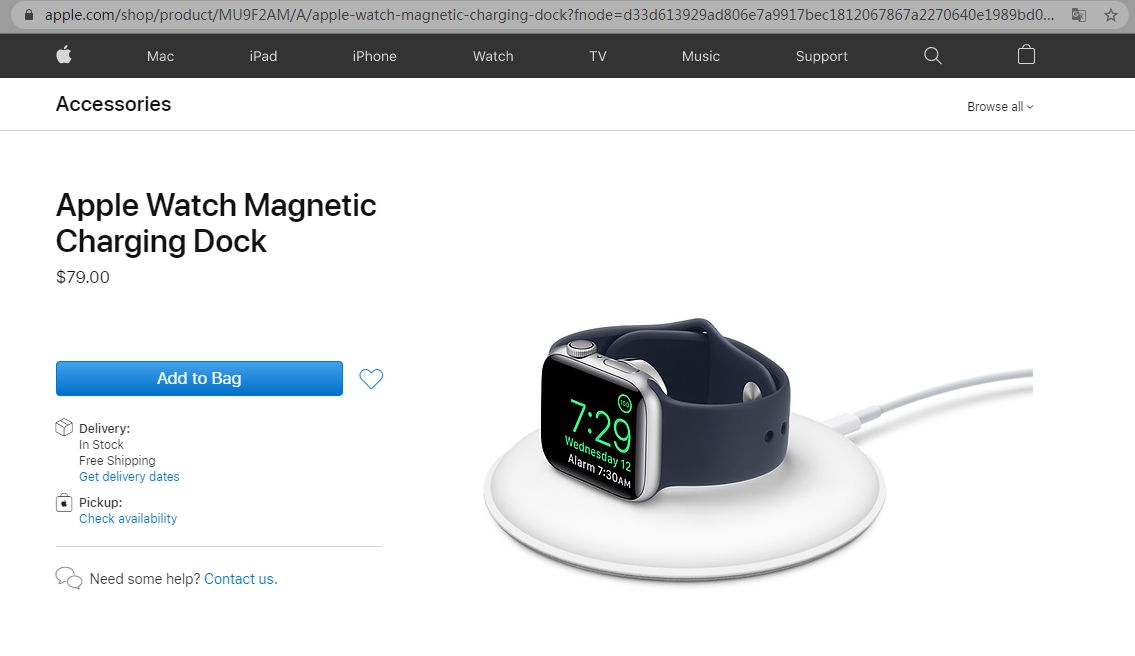 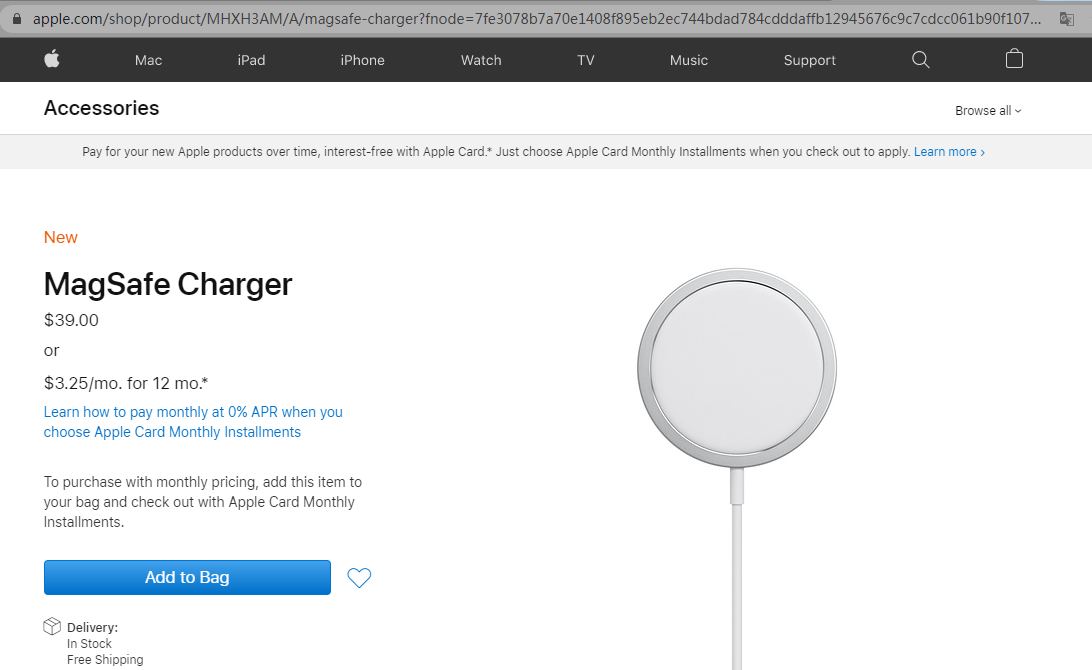 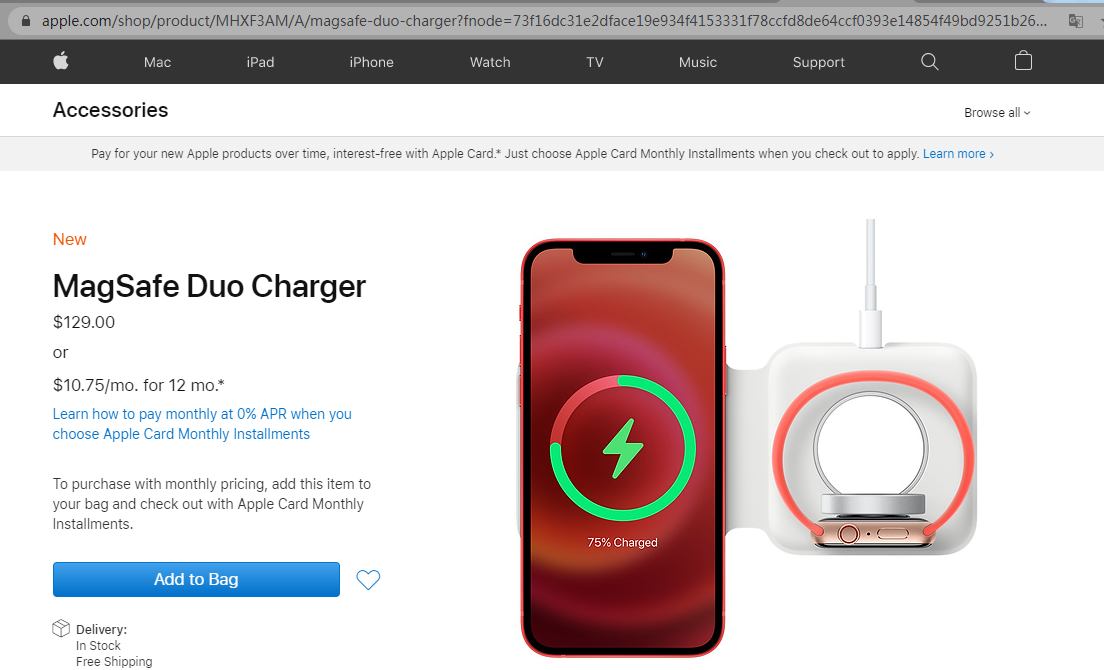 Some non-existent needs are slowly being created by mobile phone manufacturers, experience is upgrading, and prices are also upgrading. And, this feasibility has been confirmed on AirPods.

If mobile phone manufacturers cancel the standard charger, it will undoubtedly be a major benefit for the fast charging industry, which will help more third-party brands influx and improve consumer experience.

At the same time, the development of the fast charging industry is also conducive to feeding back the mobile phone industry. More and richer brands create accessories for mobile phones, and even expand the accessory culture. Ultimately, consumers, mobile phone manufacturers, and third-party fast charging brands can profit.

LiJian-Tech, which focuses on wireless product business, has seen a 195% increase in revenue from 2016 to 2019.

How do manufacturers make money in the fast charge era

Apple’s MFi-certified chips cost around US$3 each. At present, Apple has expanded the categories of charging products such as limited fast charging, wireless fast charging, and car chargers on the official website, all of which require Mfi certification.

Mobile phone manufacturers such as Xiaomi and Nubia have launched a series of chargers with their own brand endorsements. They will also participate in the fast charge market competition as a third-party manufacturer.

Like Huawei, OPPO, and vivo, they are still focusing on serving their own brands, launching chargers compatible with their own proprietary protocols and PD fast charging to attract "intermediate users", and at the same time, small-scale cooperation with a small number of third-party brands. Open private agreement. 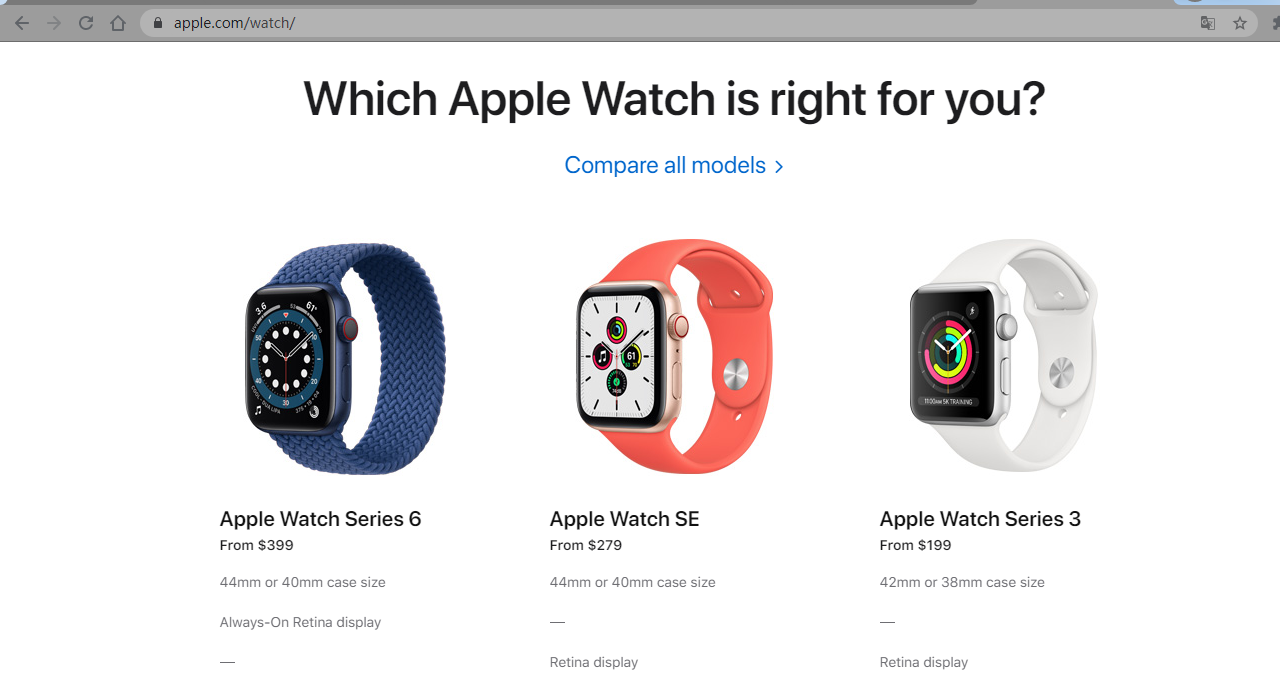 Lijian Technology focuses on wireless electronic products, made in China, for the benefit of the world!

Lower prices, better quality, only to serve the people all over the world can enjoy the convenience brought by new technology to life and work in the first time! 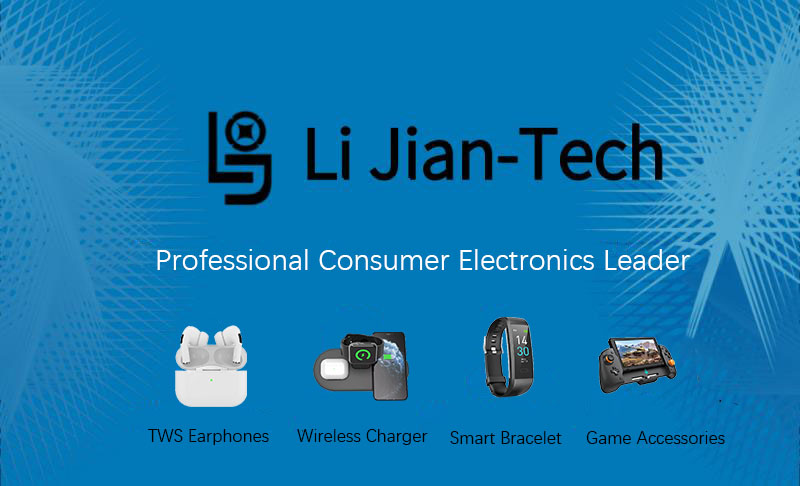 Welcome to consult and request samples for testing.

PREVIOUS： The Ultimate Guide to Comparing Headphones NEXT： No more